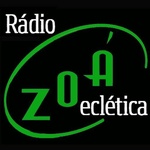 Zoá Radio is an eclectic radio both in the music it plays and in the languages it speaks, but it is highly influenced by Brazilian

Rádio Xodó FM 88.5 Is a broadcast based radio station from Nossa Senhora Da Gloria that plays Brazilian, Eclectic genre of music. Located at the 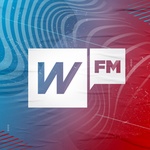 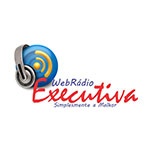 A radio show do brasil 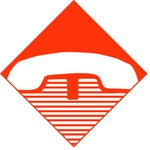 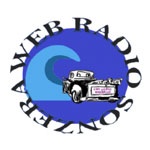 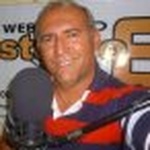 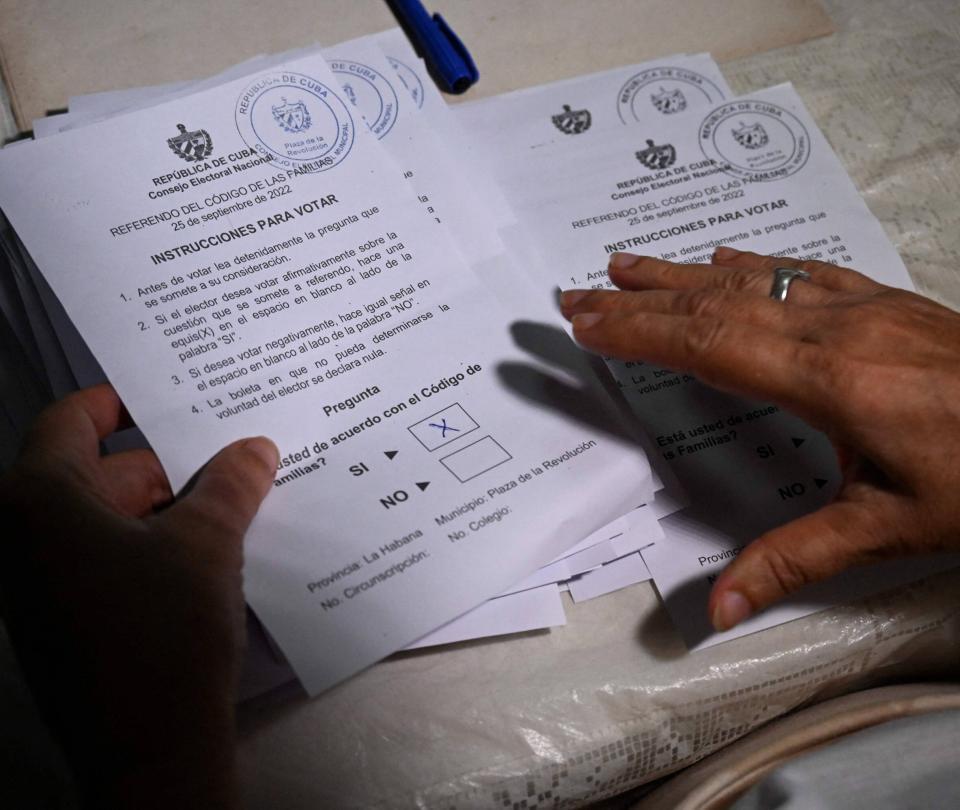 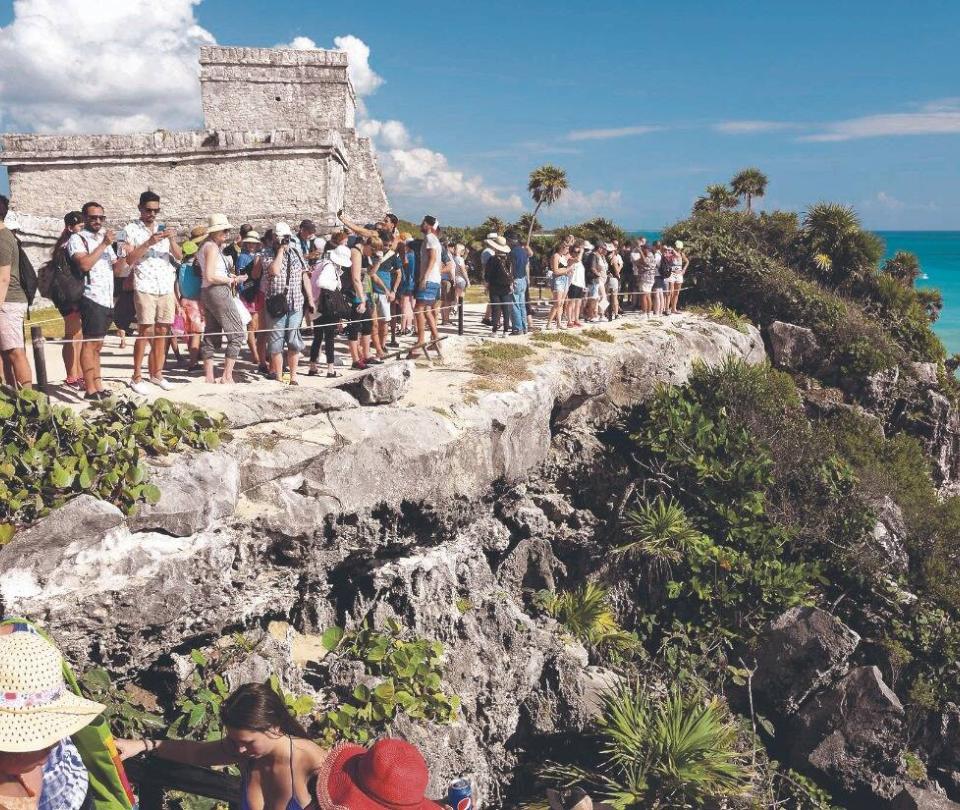 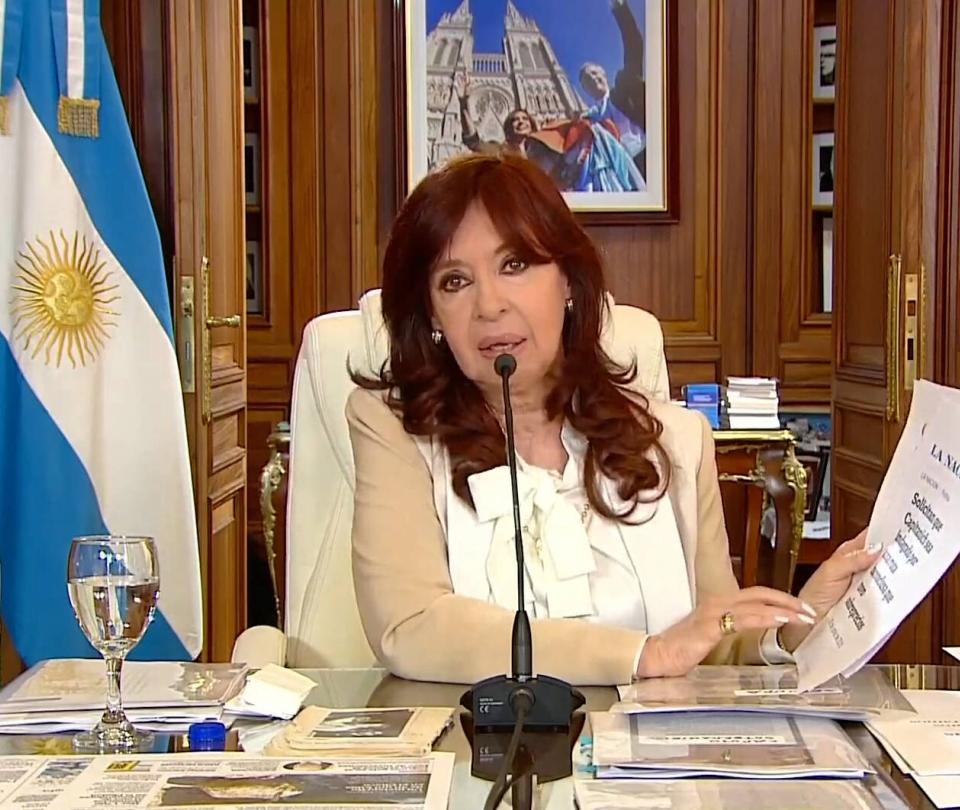 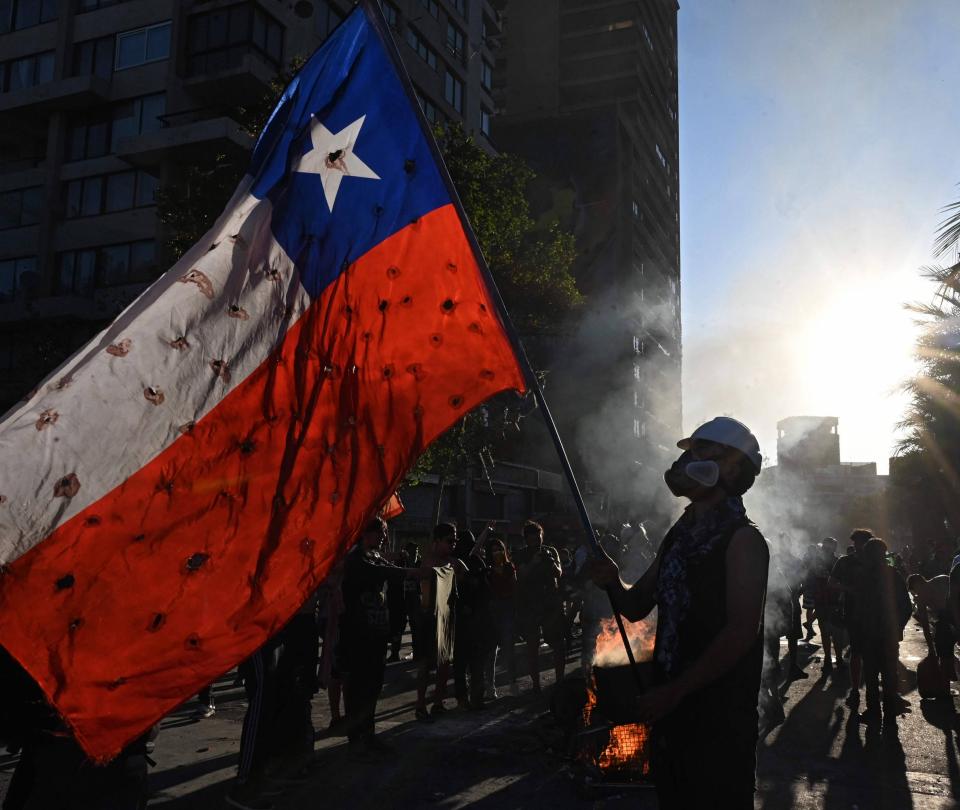 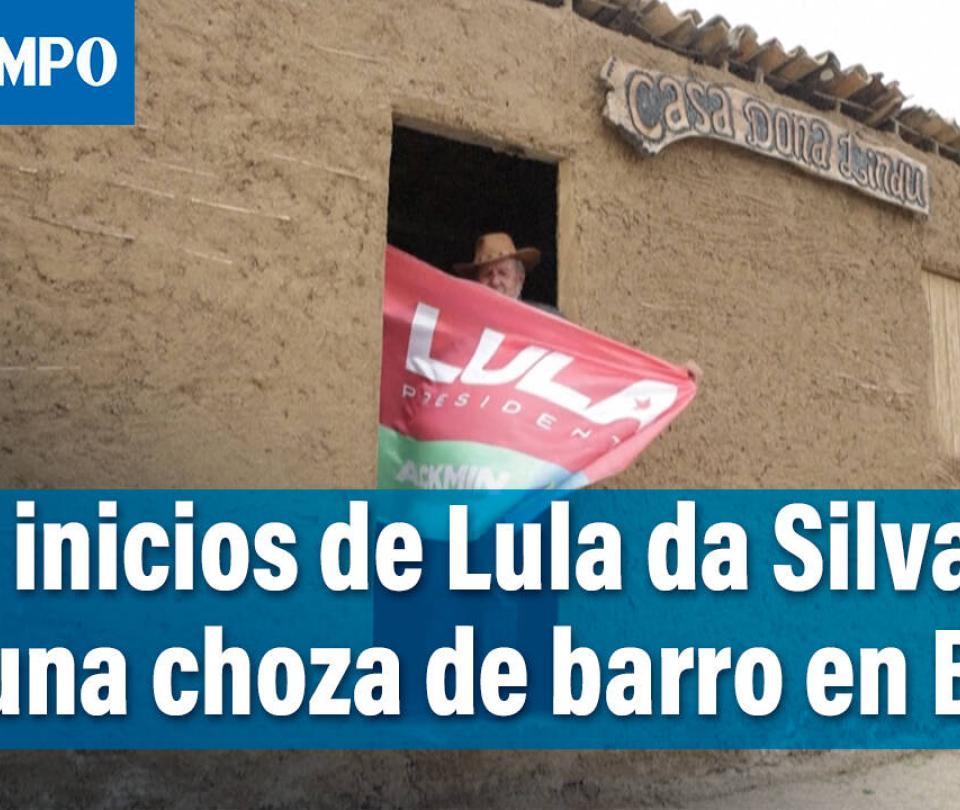 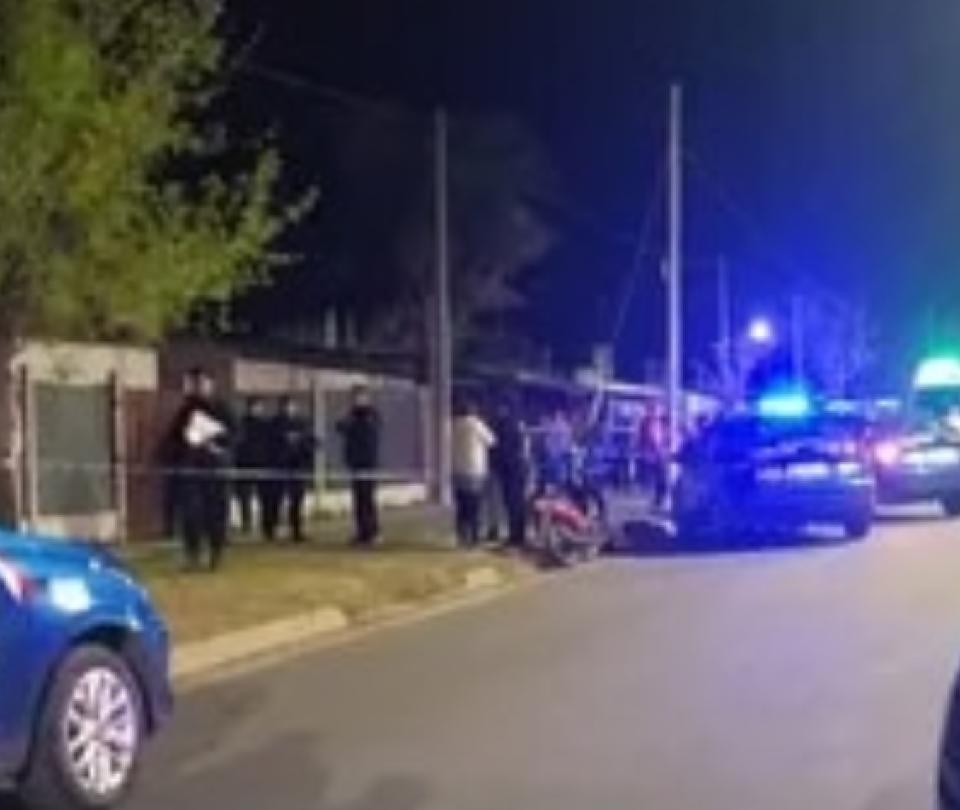 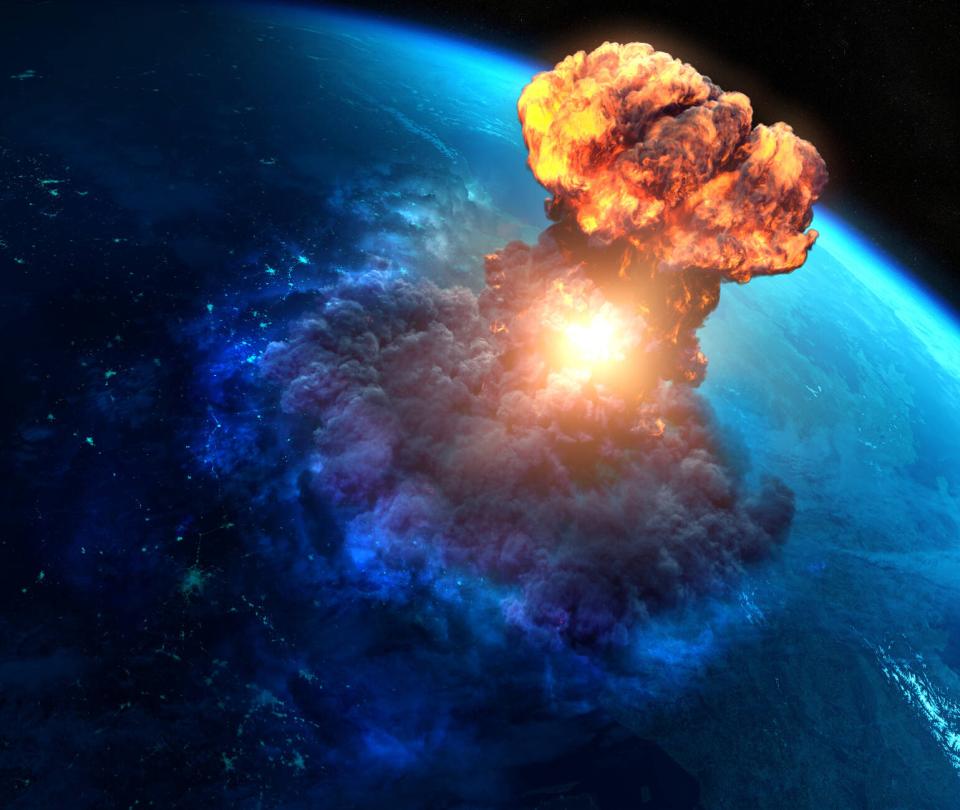 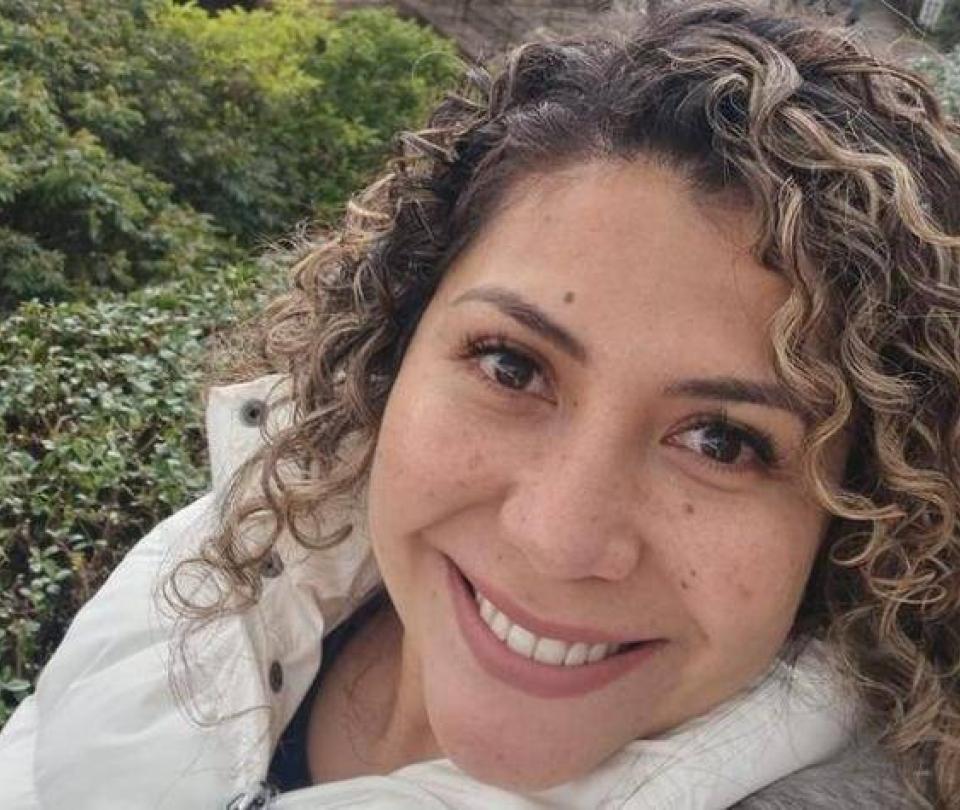 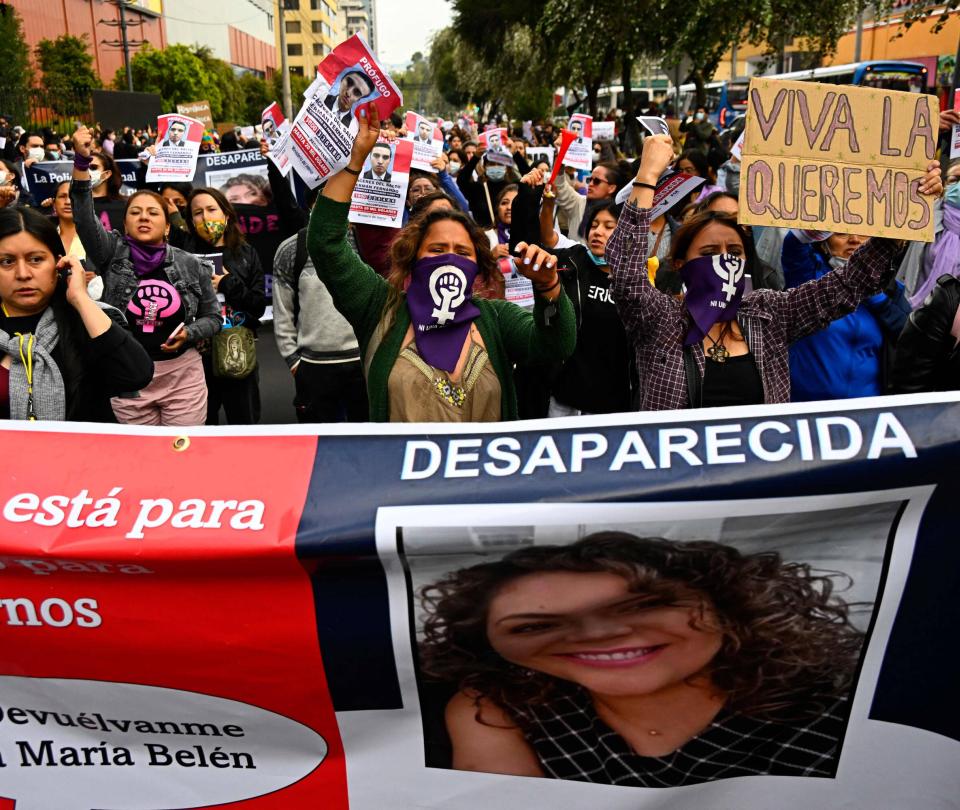